I will probably mainly edit the Gamer Escape wikki now, and due to some user-name issues because of the move from here, there is more than one me around, but this will probably end up being the used one.

The things I do for screen shots... 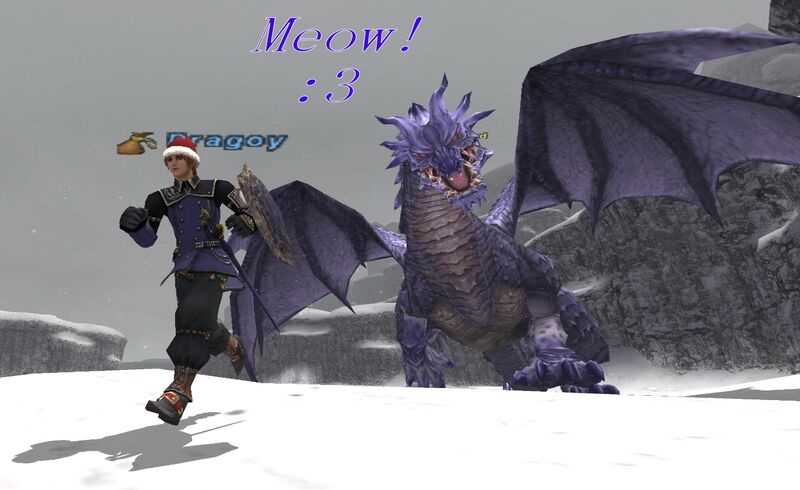 Here is a very incomplete list of some of the Notorious Monsters I have encountered and defeated.

Retrieved from "https://ffxiclopedia.fandom.com/wiki/User:Dragoy_of_Fenrir?oldid=1365876"
Community content is available under CC-BY-SA unless otherwise noted.