Official Information on Items Not Affected by Treasure Hunter

Does Treasure Hunter have an effect on items marked Rare?

A: As for drop rate, it does affect items which are labeled as “rare.” However, due to the system, Treasure Hunter will not affect drops that are a lottery. An example of a lottery drop would be loot such as Pixie Earring and Defending Ring, in which only one can drop at a given time.[1]

The March 2020 Development Q&A Provided a rare glimpse under the hood of TH mechanics. Internally, items are sorted into pre-determined 'rarity' and TH's cumulative effect is an additive bonus that increases the chances for an item of that rarity. 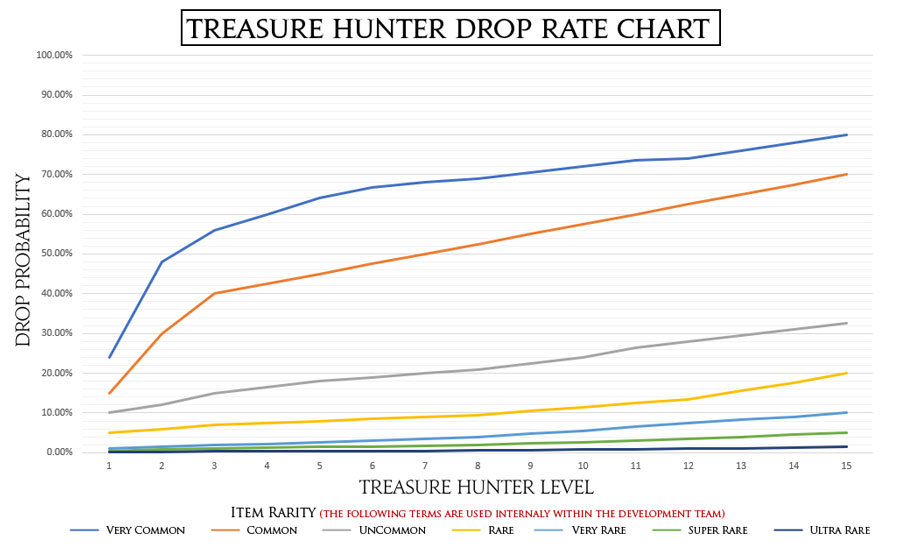 This testing was done before the internal binsort of drop rarity was revealed and only reaches approximate conclusions.