3-3B: Windurst Route: "Memories of a Maiden" 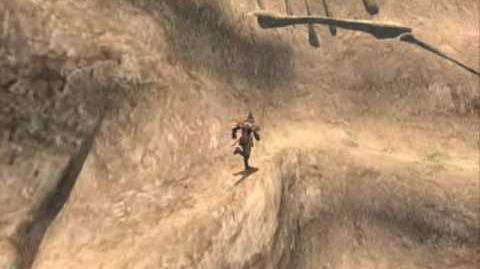 Mission Orders
To capture the mysterious boy, you must first locate the fourth mothercrystal. To do this, you have been ordered to travel to the nations of Bastok, Windurst, and San d'Oria to learn of the Multinational Expedition that was held nearly thirty years ago.

SPOILER WARNING: Click here for additional details about this story line.
Retrieved from "https://ffxiclopedia.fandom.com/wiki/The_Road_Forks?oldid=1735996"
Community content is available under CC-BY-SA unless otherwise noted.