Find the traitor within the legion of Qiqirn Spies by questioning them for clues and getting closer to him. 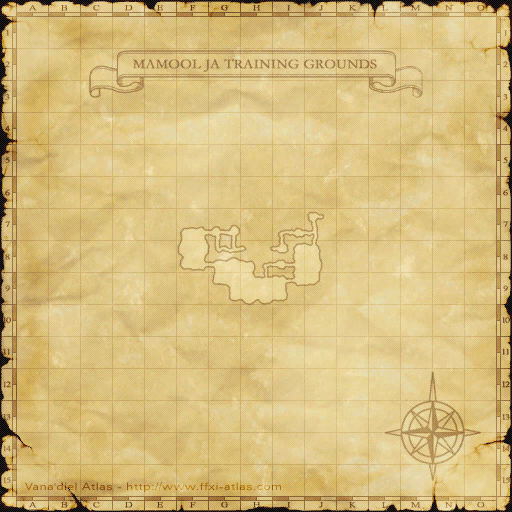 Retrieved from "https://ffxiclopedia.fandom.com/wiki/The_Double_Agent?oldid=345060"
Community content is available under CC-BY-SA unless otherwise noted.