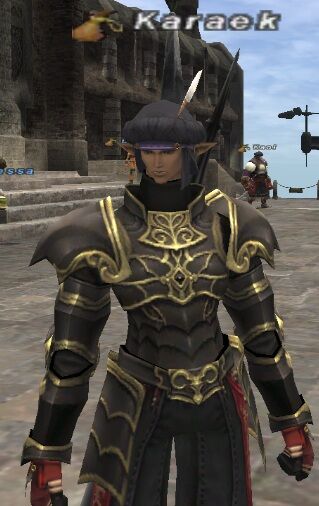 Although I have not done any conclusive testing on this item yet, the proc rate *seems* to be around 1%. Strangely enough, when it does proc, it will do so several times in a row. -Luxuria of Valefor

Been further tests on it that show proc rate to be roughly 5.65%~Ish. User:Karbuncle

It also absorbs magic-based TP moves, such as Hecatomb Wave, but you still have a chance at receiving the additional effect of Blindness etc. -- Orubicon 21:10, May 30, 2010 (UTC)

Yes, it will absorb whatever amount of damage the magical attack was going to do to you. The amount absorbed does not seem to be doubled like the Helm. -Luxuria of Valefor