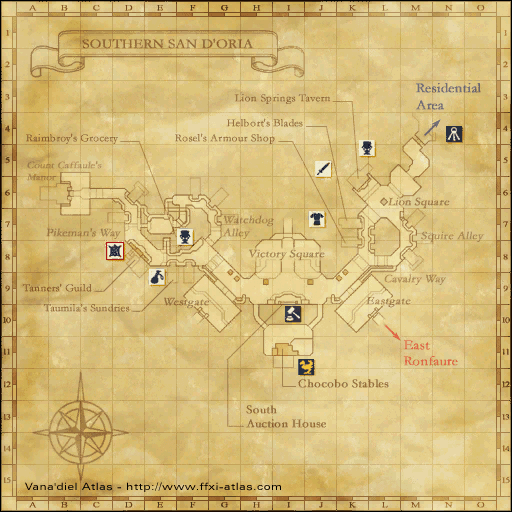 )
Summary
Recent sightings of an unidentified flying object have the Royal Knights perplexed. Venture out into East Ronfaure and collect three pieces of evidence that may assist the kingdom in its investigation.

SPOILER WARNING: Click here for additional details about this story line.
Retrieved from "https://ffxiclopedia.fandom.com/wiki/Steamed_Rams?oldid=1713770"
Community content is available under CC-BY-SA unless otherwise noted.