"What do you seek in Adoulin?"
—Final Fantasy XI: Seekers of Adoulin Game Trailer

New guilds in Adoulin aid adventurers in this new system.

Obtain rewards and enhancements by setting:

You'll find simulacrum segments throughout the East Ulbuka Territory. By finding different pieces and putting them together in different combinations you can change the above parameters.

Rewards always remain the same in an area.

The islands around Adoulin contain private Mog Gardens for players where they can raise plants, fish, mine, and harvest materials on the island.

A harpy-like monster to be introduced in the new expansion 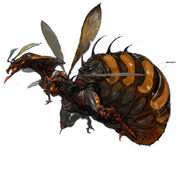 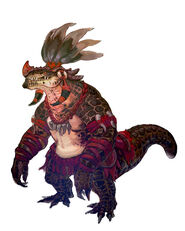 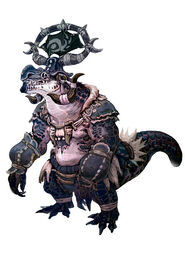 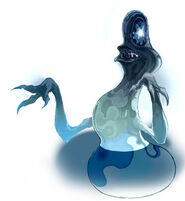 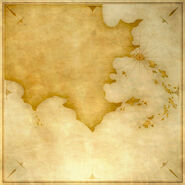