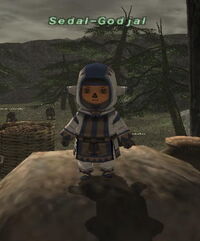 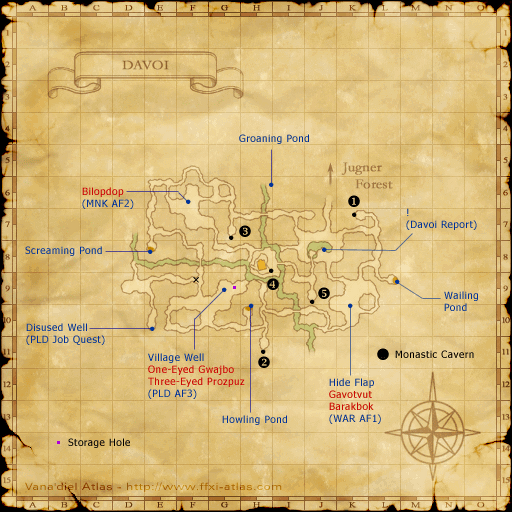 The former minister of the Aurastery. He is located on a platform only accessible through the Monastic Cavern.

At some point during his term as minister, Sedal noticed Koru-Moru had embezzled funds from the Aurastery and decided to write him affectionate love letters under the female pseudonym "Mojiji." He was able to periodically retrieve increasingly large portions of the funds with each new letter, but later felt guilt -- and perhaps disgust -- every time he met with Koru-Moru in person. As a result, he later abandoned his ministerial duties and now resides in Davoi to keep a particularly savage band of Orcs in check via his magical incantations.

Retrieved from "https://ffxiclopedia.fandom.com/wiki/Sedal-Godjal?oldid=1686592"
Community content is available under CC-BY-SA unless otherwise noted.