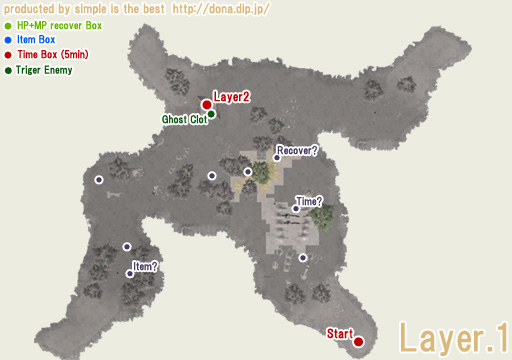 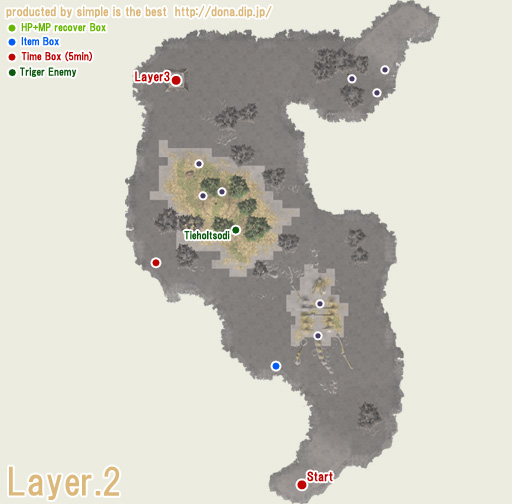 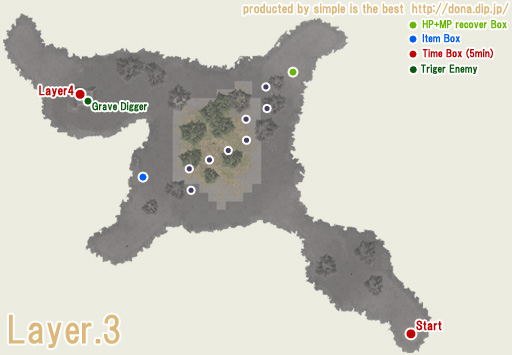 Also note the time box on this floor is 10 min, not 5 min as the picture says. Time chest is not under the boss. 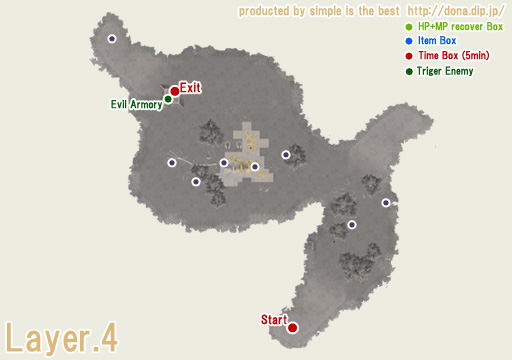 Retrieved from "https://ffxiclopedia.fandom.com/wiki/SE_Apollyon?oldid=1571818"
Community content is available under CC-BY-SA unless otherwise noted.