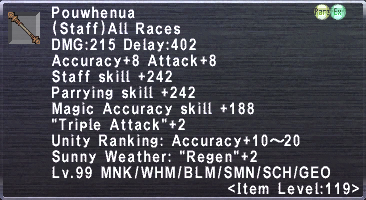 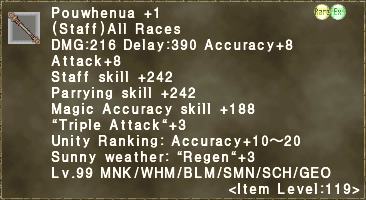 at a Unity Concord NPC for 10,000 Unity Accolades.
Resale Price: Cannot be sold to NPCs.