Deals water damage to enemies within a fan-shaped area originating from the caster. Additional effect: Poison.

You can use Poison Breath as part of a combo to create Clear Mind.

Pair with one of the following spells to create the Clear Mind combo.

The best way to claim this spell would be in Gusgen Mines because there are thirteen spawns that spawn during day and night. 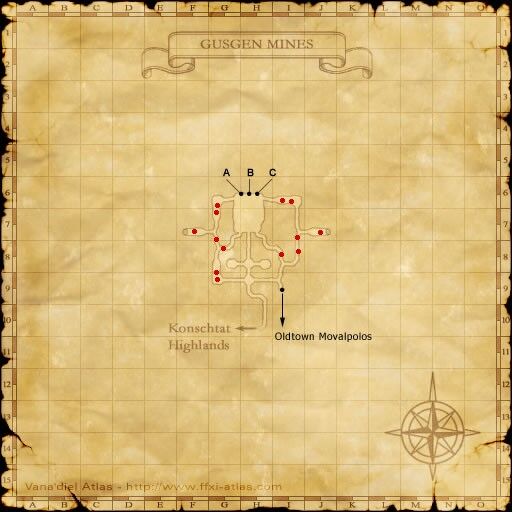 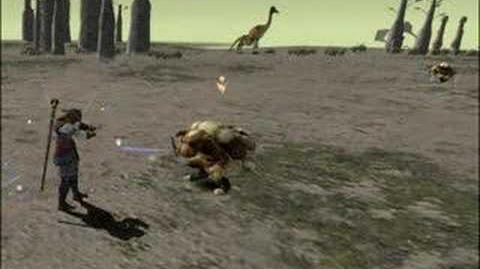