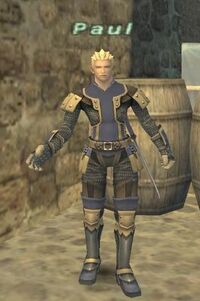 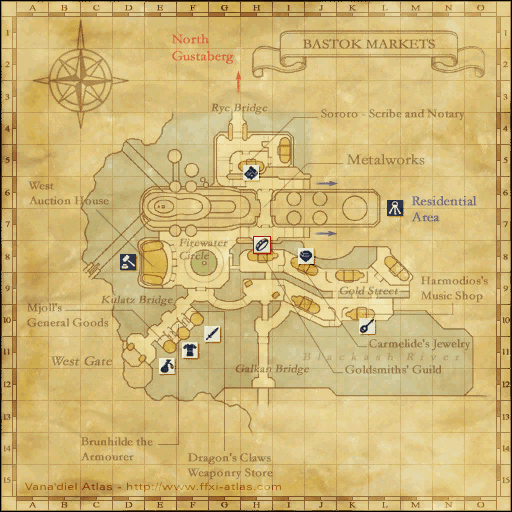 "You've heard what they say, that the heat of combat will make you see things you've never seen before? It's true... In battle I saw a...horrific monster. Not like any of the other beastmen. Covered in mangy black and white fur... At first, I thought it was some kind of wicked Mithra. But no... That was no Mithra!"

Retrieved from "https://ffxiclopedia.fandom.com/wiki/Paul?oldid=1676028"
Community content is available under CC-BY-SA unless otherwise noted.