Started by talking to Cid and selecting "Investigate Al'Taieu"

Note: This mission can be completed solo by various, if not all jobs at 75, or even lower. Trivial at Item Level. (see testimonials) 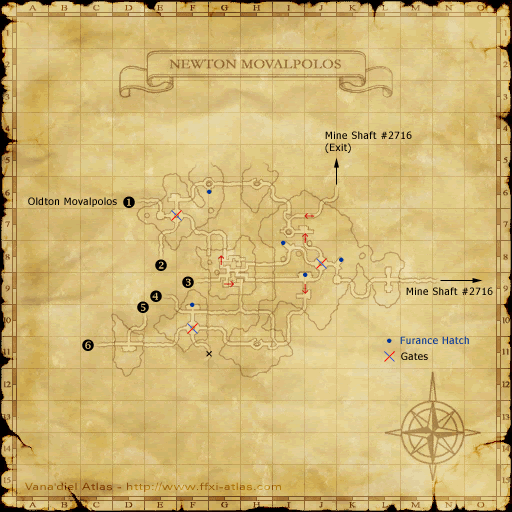 ). If you don't have it, exit Mine Shaft 2716 once you teleport there by the methods below and touch the crystal. You can then zone back into the Mine Shaft to continue the mission. 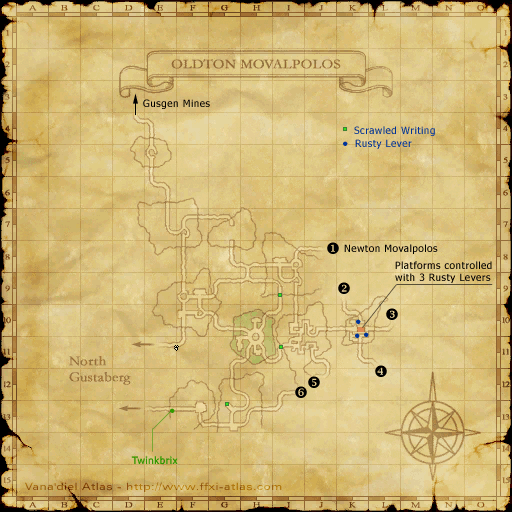 4. Go the long way through Newton Movalpolos that you need to use for the Bionic Bug ENM.

. There are a couple of gates that you need to pass through in order to get to two of the rusty levers, these can be operated with Firesand ** )

5. If the teleport portion of quest Return to the Depths is active, trade 1 Ahriman Tears to Tarnotik to be warped to the shaft.

Buffs wear on entry. The fight is soloable starting around level 65+ with Trust, easy at level 80+, trivial at Item Level.

Note: When you leave the area it zones you into the Newton Movalpolos. To save time it's easiest to farm the Gold Key you need for the return here.

Mission Orders
Louverance has set off on his investigation into the celestial capital of Al'Taieu.