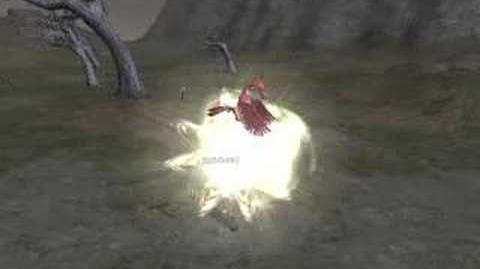 In Judaism, Metatron was the name of the king of the angels, the top of the Archangels. Metatron means “beyond the throne”. Metatron is relatively mysterious, not being mentioned anywhere in the Old Testament. He is most well known for Metatron’s Cube, a holy object made from his own soul which served to ward off Demons. Interestingly, one of the alternate names for Metatron is Dynamis (known as his only “secret name”).

Retrieved from "https://ffxiclopedia.fandom.com/wiki/Metatron_Torment?oldid=1538121"
Community content is available under CC-BY-SA unless otherwise noted.