You can use Memento Mori as part of a combo to create Magic Attack Bonus.

Can be paired with any of the following spells to create Magic Attack Bonus combo. 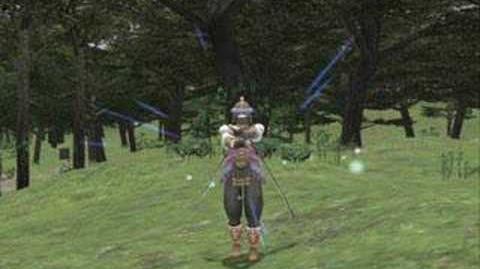 Memento mori is a Latin phrase that may be freely translated as "Remember that you are mortal," "Remember you will die," or "Remember your death". It names a genre of artistic creations that vary widely from one another, but which all share the same purpose, which is to remind people of their own mortality.

In ancient Rome, the phrase is said to have been used on the occasions when a Roman general was parading through the streets of Rome during the victory celebration known as a triumph. Standing behind the victorious general was a slave, and he had the task of reminding the general that, though he was up on the peak today, tomorrow was another day. The servant did this by telling the general that he should remember that he was mortal, i.e. "Memento mori."