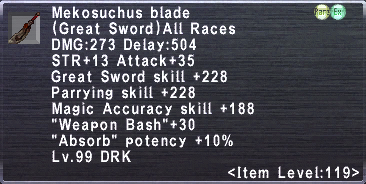 Mekosuchus is a genus of extinct Australasian crocodiles within the subfamily Mekosuchinae. They are believed to have been made extinct by the arrival of humans on the South Pacific islands where they lived. (Wikipedia)