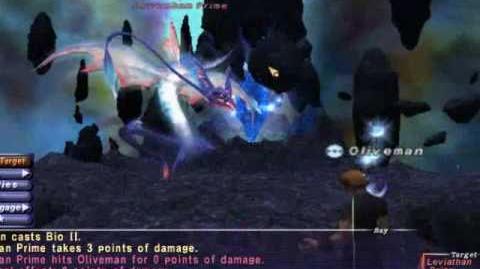 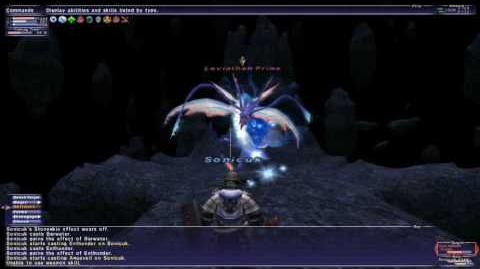 This Hebrew word occurs six times in the Bible. It is believed to come from a root word meaning “wreath”; hence the name indicates something that is “wreathed,” or “gathered into folds.” The word is transliterated in most Bible translations. Since, with the exception of Job 3:8, the references mention water in connection with it, Leviathan appears to signify some form of aquatic creature of great proportions and strength, although not necessarily of one specific kind. Psalm 104:25, 26 describes it as cavorting in the sea where ships travel, and for this reason many suggest that the term here applies to some type of whale. Though whales are rare in the Mediterranean, they are not unknown there, and parts of two whale skeletons can be found in a museum at Beirut in Lebanon. An American Translation here says “crocodile” instead of Leviathan. Additionally, the word “sea” (yam) by itself is not determinative inasmuch as in Hebrew it can refer to a large inland body of water such as the Sea of Galilee (Sea of Chinnereth) (Nu 34:11; Jos 12:3), or even to the river Nile (Isa 19:5) or the Euphrates.—Jer 51:36.

The description of “Leviathan” at Job 41:1-34 aptly fits the crocodile, and the “sea” of verse 31 may refer to a river such as the Nile or another body of fresh water. It should be noted, however, that some crocodiles, as the Nile crocodiles (Crocodylus niloticus), are found along the seacoast and at times go out into the sea some distance from land.