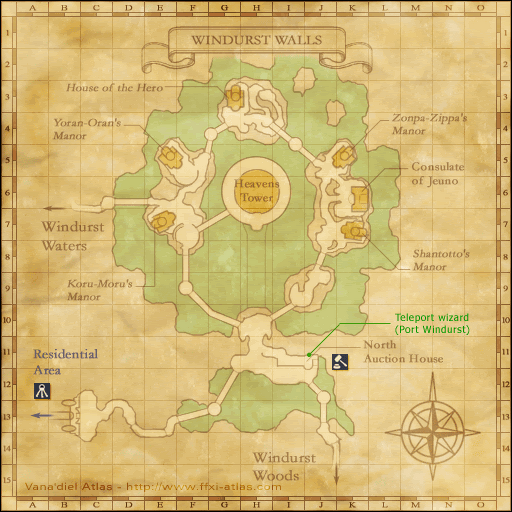 Although he had retired, Koru-Moru was later reinstated when Sedal-Godjal absconded his position as minister. He has been exchanging love letters with a fan girl named Mojiji and was crestfallen when her letters abruptly stopped arriving.

Retrieved from "https://ffxiclopedia.fandom.com/wiki/Koru-Moru?oldid=1711944"
Community content is available under CC-BY-SA unless otherwise noted.