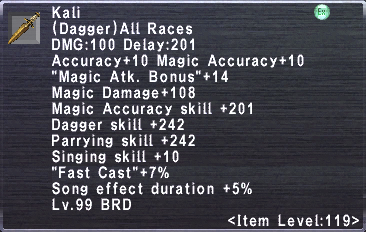 Arcane Glyptics Inscription: Can be augmented by Nolan with Eschalixirs/+1/+2. Max Augments below

Kālī (/ˈkɑːli/; Sanskrit: काली), also known as Kālikā or Shyama (Sanskrit: कालिका), is a Hindu goddess. Kali is one of the ten Mahavidyas, a list which combines Sakta and Buddhist goddesses.[1]