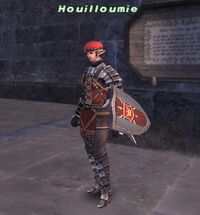 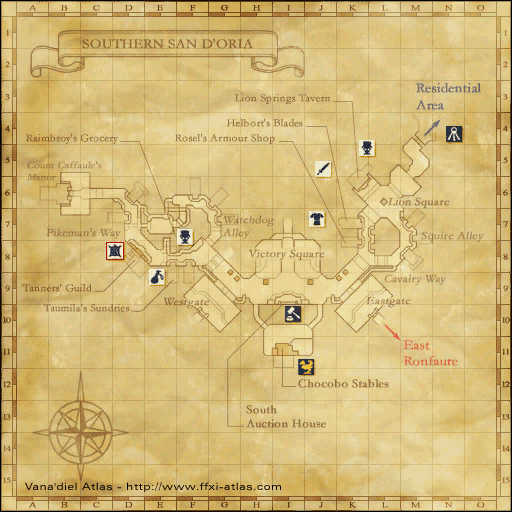 Will allow those who originally aligned to San d'Oria's campaign and later switched to other nations' campaign to return to San d'Oria for a price of 300 AN and the two highest campaign medals. Recompleting Steamed Rams is not required, or even possible.

Retrieved from "https://ffxiclopedia.fandom.com/wiki/Houilloumie?oldid=1674788"
Community content is available under CC-BY-SA unless otherwise noted.