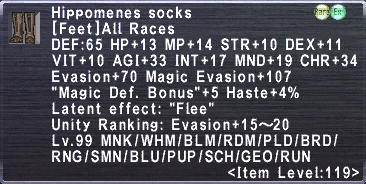 Hippomenes was an ancient Greek disciple of Chiron, and strove to attempt more dangerous tasks than any of the other disciples. In a famous tale, he fell in love with Atalanta, a fast-running virgin huntress who did not want to marry, so anyone wishing to do so would have to beat her in a footrace. If you won, she would marry you; if you lost, you died. He got 3 golden apples from Aphrodite and used them to distract her during the race, enabling him to win.[1]