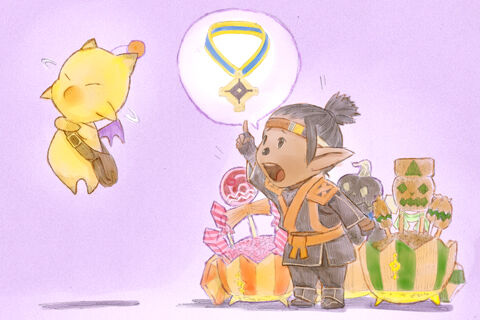 Brave adventurers willing to take up the task of driving off the unholy infiltrators should seek out the Moogles stationed in the areas below. Complete the tasks assigned, and you shall be met with great reward!

As Harvest Festival tradition goes, the residents of the three nations have dressed themselves in fearsome costumes, hoping to spook adventurers and earn a treat or two in the process. By trading certain treats to costumed NPCs, characters will be able to dress up as monsters or beastmen themselves, and acquire beloved Harvest Festival items to boot!

For a list of current theories about trading sweets, there is a guide at Harvest Festival Pumpkin Staff Guide.

The trading of sweets for the items in this section differs considerably than that done to obtain costumes. Multiple trades of the same sweet(singularly) are not only possible, but a preferred strategy. You must remove the costume usually granted with the first sweet trade before you continue trading. If you use different sweets when trading, you will have to cancel different costumes, so it is better to stick with just one sweet, preferably cheap cookies.

Throughout the festivities, players will be able to enjoy the illumination of the now-famous bomb decorations. As in previous Harvest Festivals, one can't help but wonder what might happen if two characters in full costume were to approach these decorations while in the same party...

Costumed NPCs for Items and Costumes 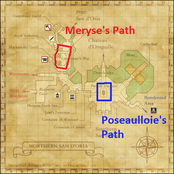 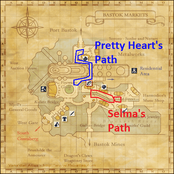 Bastok Markets Wake of the Lillies 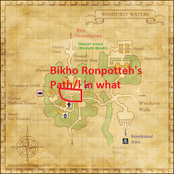 W.Waters North Wake of the LIllies 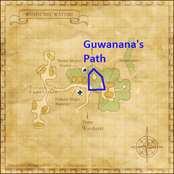 W. Waters South Wake of the LIllies
Add a photo to this gallery

Special Harvest Festival stalls will make an appearance in the following areas, offering all manner of seasonal goodies for sale. Furthermore, decorate your Mog House with lanterns available in each nation, and your moogle just might have a surprise for you the next time you speak with him!

10,000 gil (The Pricket lanterns can only be bought at their respective nation.)

Retrieved from "https://ffxiclopedia.fandom.com/wiki/Harvest_Festival_2011/Guide?oldid=1696545"
Community content is available under CC-BY-SA unless otherwise noted.