You may recall that last year I declared our intent to bring FINAL FANTASY XI's safely to its 20th anniversary together with all of you. Toward that end, we drafted version update plans under the theme of "revisiting common wisdom with a fresh look," and celebrated many success stories—revamping the installer program, refurbishing our promotional site, and otherwise working on various tasks that made it easier for returning adventurers to come back and for new players to start playing with minimal fuss.

2019 was also a year in which we continued to promote new playstyles. In addition to the recent reworking of Domain Invasion, we implemented new battlefields that brought some favorite mission battles back to the forefront—both things we are very proud of. I hope you enjoyed these changes as much as we enjoyed bringing them to you.

And here we are, entering a whole new decade. In 2020, we want to continue building on this foundation to create an even more fulfilling Vana'diel experience.

The word "fulfilling" means different things to different people—new adventures, quality of life improvements, and more. We've already started work on a number of items towards both these ends. In the realm of new adventures, we're striving to bring you all-new content in which you can reforge Wanted equipment. For quality of life improvements, we're going to remove system-side hurdles to eliminate various pain points, such as adjusting battle area entry systems.

I'd like to end my greetings by wishing health and happiness to you and yours in the New Year and by reaffirming the development and operations teams' commitment to bringing you exciting adventures in the world of Vana'diel. We hope that you continue to enjoy FINAL FANTASY XI, and we'll see you in game!

Additionally, during the following period, Chacharoon in Ru'Lude Gardens (I-8 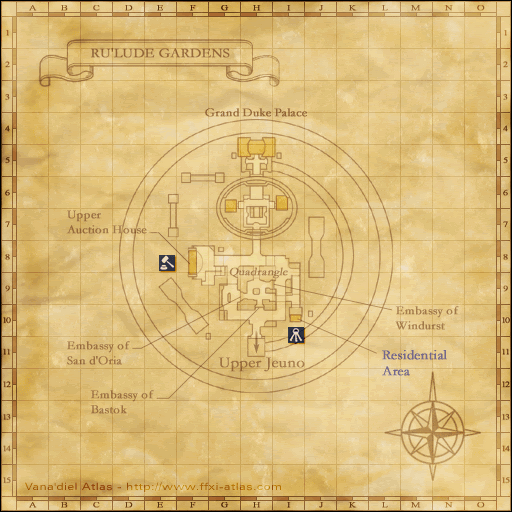 ) will sell special items that are only available for a limited time.

During the event, Qiqirns will be parading around the following areas. Trade them items and gil to receive a variety of other items and magic effects. 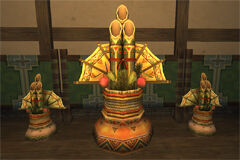 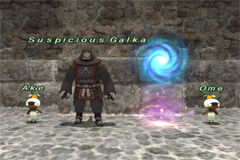 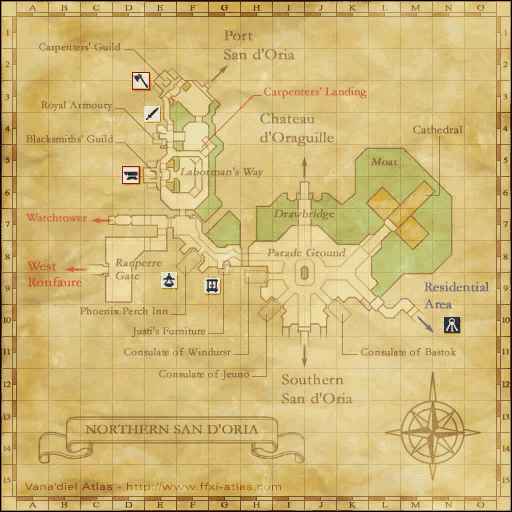 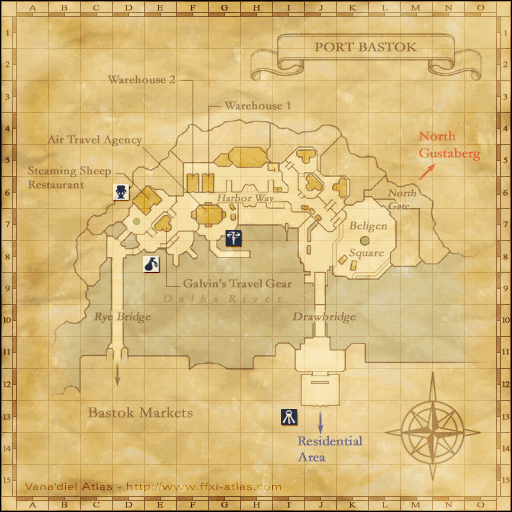 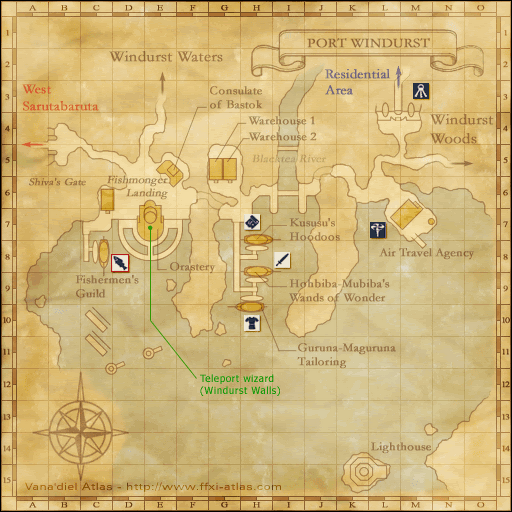 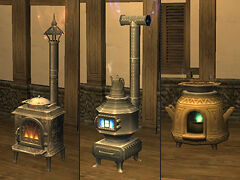 Themed limited-time items will go on sale for one week after the start of the New Year (JST). There are two types of items, and each can be purchased once per day (Earth time).

You can only trade a maximum of 100.000 gil to Chacharoon, anymore & he wont put in the pouch.

Retrieved from "https://ffxiclopedia.fandom.com/wiki/Happy_New_Year_2020?oldid=1734494"
Community content is available under CC-BY-SA unless otherwise noted.