Amphiptere, Amphithere, or Amphitere is a term used to describe a type of legless winged serpent found in European heraldry. In the Dragonology series of fiction books, amphitheres are an American type of dragon, having only its wings as limbs, apart from four vestigial legs, which are very small and so unserviceable. There are three species of amphiptere (Draco Americanus tex, Draco Americanus mex, Draco Americanus incognito) living in the Americas. They are based on the feathered serpents of mythology rather than heraldic amphipteres (except for the "Draco Americanus tex", or in other words Am. amphiptere, which has moth-like wings and was once thought to be a giant moth). 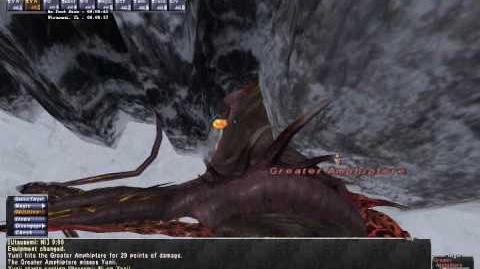