In literature, Grandgousier (French: grand gosier, "Big Throat") is the wife of Gargamelle, the daughter of the King of Papillons and the father of Gargantua. A Rabelaisien character par excellence, he has an appreciation of good living, good heart, and all of life's pleasures. Rabelais has him represent a stereotypical good king, in apposition to the bad king of Picrochole. Grandgousier advocates peace and discussion over war and greed. 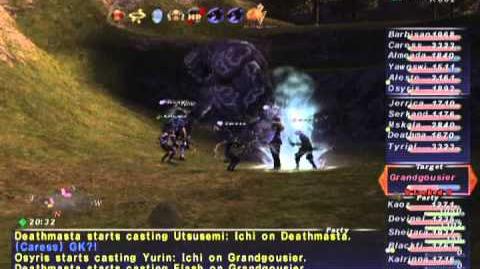