View source
watch 02:05
Wiki Targeted (Games)
Do you like this video?
Play Sound

In Greek mythology, Erebus, also Erebos (Ancient Greek: Ἔρεβος, "deep darkness, shadow"), was often conceived as a primordial deity, representing the personification of darkness. Erebus features little in Greek mythological tradition and literature, but is said to have fathered several other deities by Nyx (goddess of the night); depending on the source of the mythology, this union includes Aether, Hemera, the Hesperides, Hypnos, the Moirai, Geras, Styx, and Thanatos.

In Greek literature the name Erebus is also used to refer to a region of the Underworld where the dead had to pass immediately after dying, and is sometimes used interchangeably with Tartarus. 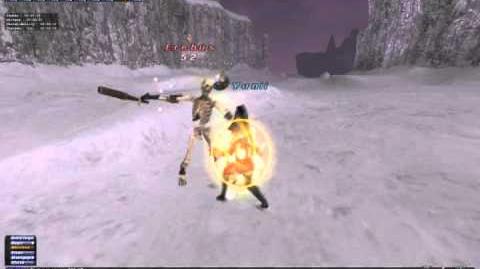