Supposedly a piece broken from the
legendary beast Ullikummi. Flecks of
mica embedded in the stone sparkle
when held to the light. 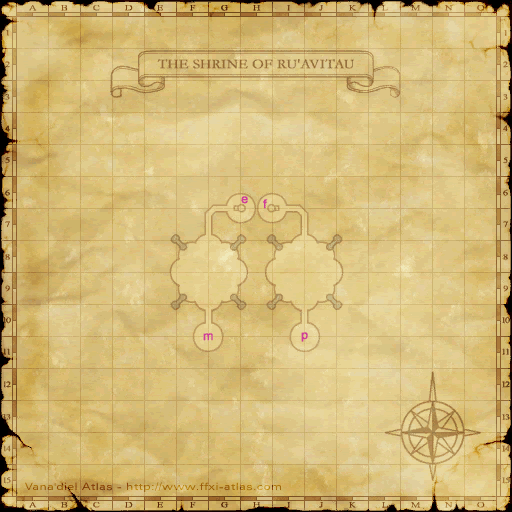 Diorite is a black or blue-gray igneous rock with a greenish tint and "salt and pepper" appearance composed of plagioclase, biotite, hornblende, and pyroxene. It is usually found in granite or gabbro intrusions, often in volcanic arcs or areas with cordilleran mountain building going on. It can be found worldwide, but is relatively uncommon. Diorite is a very hard rock, which makes it difficult to carve.