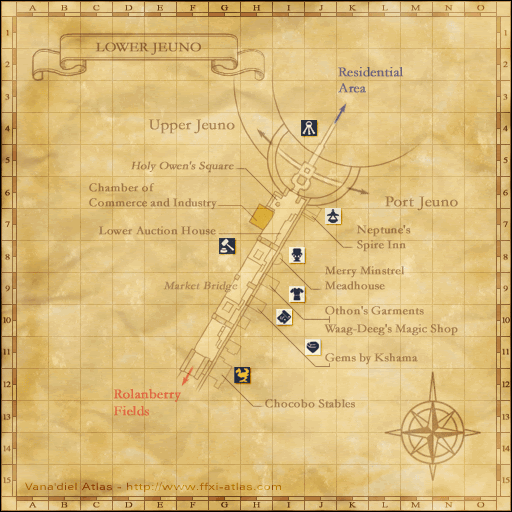 Dia III initially lasts 30 seconds. Each upgrade increases the duration of the spell by 30 seconds.

Casting Dia III will lower the target's defense by approximately 15% (39/256). This effect cannot be resisted except with Magic Shield.

April 3, 2019 Version Update
"The defense down effect of the white magic spell Dia has been adjusted. Numbers in parenthesis represent the value when affected by the Corsair ability Light Shot.

Note
Some monsters are able to use Dia III as well:
Alexander
Byakko
Razfahd

The Meaning of Dia
The spell "Dia" comes from the Japanese release of Final Fantasy I. In the original localization of the game it was renamed as "Harm", "Hrm2", and so on. It is an abbreviation of "Dispel Undead" with the "U" in undead being an "A" in Japanese. While names in Final Fantasy XI are influenced by english, it was left as Dia to connotate with "daylight"(as per Latin-based languages) because daylight is often depicted as harmful to the undead. As such, in the localization of the FF1 remakes Harm was changed back into Dia (and animated as a blast of sunlight in graphically advanced remakes of the game to follow the theme).

Despite seeming to be a truncation of the word "diamond" in English, in Japanese the spell "Dia" bears no relationship to diamonds and is spelled and pronounced ディア(dia /diä/, "Dee-ah"), not ダイヤ(daiya /däɪjä/, "Dye-ah").

Retrieved from "https://ffxiclopedia.fandom.com/wiki/Dia_III?oldid=1703644"
Community content is available under CC-BY-SA unless otherwise noted.