BLM Lv.94
Teaches the black magic Comet
Deals dark damage to an enemy.
Successive use enhances spell potency.
Comet is a Cumulative Magic spell, which means that when it deals damage it applies a hidden debuff to the affected target that lasts approximately 1 minute. Unlike other Cumulative Magic, Comet is single-target. 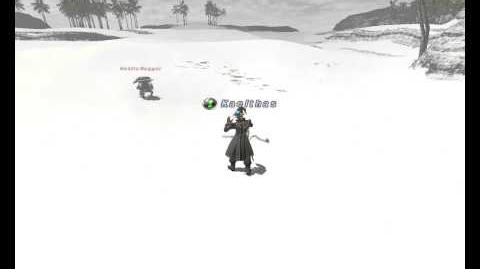