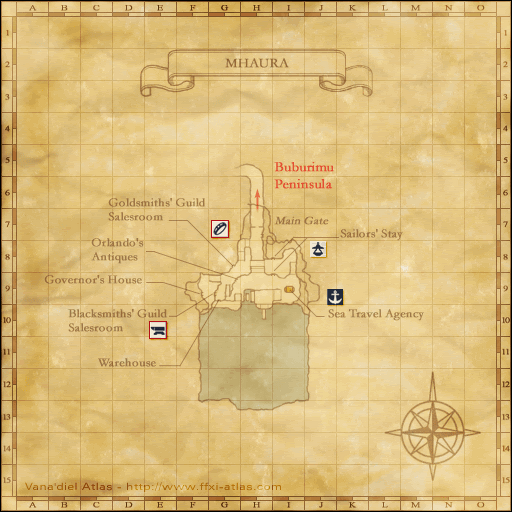 Face off against the Bozzetto Crusader and their Orcish horde. The Primary gimmick of this fight is keeping the Crusader's visible aura off lest it gain access to Manic Dance, an AOE Charm move.

The Difficulty Setting determines which foes are present and the degree of extra damage taken during their SP abilities.[1]

Abilities Used
Each Orc uses the standard set of Orc abilities, such as Arm Block, Battle Dance, Howl, Shoulder Attack, Slam Dunk and Aerial Wheel. Each Orc also has access to its Job's SP Ability. Heroic Howl is used if the Crusader is defeated while any adds remain,[5] drastically increasing the attack of remaining adds while greatly reducing their damage taken.

Face off against the Treant Splendid Sakura and its summoned Treant allies. This encounter's gimmick revolves around the springtime Japanese tradition of cherry blossom viewing with friends and food.

The fight ends when Splendid Sakura is defeated.

The Difficulty Settings determines the HP% at which Splendid Sakura summons allies and the potency of Sakura's aura.[10]

Each treant emits a unique sphere aura that enfeebles nearby players. Removing these sphere aura requires a gimmick to force Skura to use a unique TP move. When sakura's sphere is removed, all other active spheres are also removed.