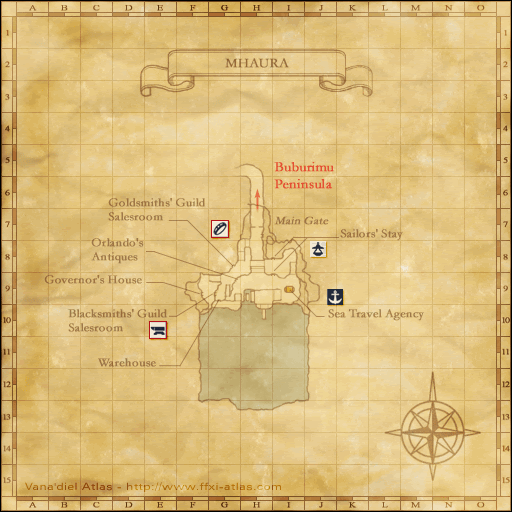 Face off against the Sextuple Razool Ja, an army of identically named Mamool Ja who have unique elemental properties and who will use either Manafont or Mijin Gakure as their SP ability. Another mechanic of the fight revolves around whether or not the Mamool Ja have their weapons when they fall.

The Difficulty Setting determines how many Mamool Ja you have to kill. Very Difficult has an extra mechanic.

Very Difficult Only:
Sleeping Sextuple Razool Ja now have a 33% chance to awaken if another dies.

Face off against the Pteraketos Natsilane. This foe's vulnerability to damage types alternates with its uses of certain special abilities.

The fight ends when Natsilane is defeated.

The Difficulty Settings determines only the stats and HP of Natsilane.

Natsilane's TP moves determines its vulnerability to either magic or physical damage taken. It will use between 1 and 3 TP moves between mode changes.