Open coffers and give the items in them to the NPC at the start without getting caught. 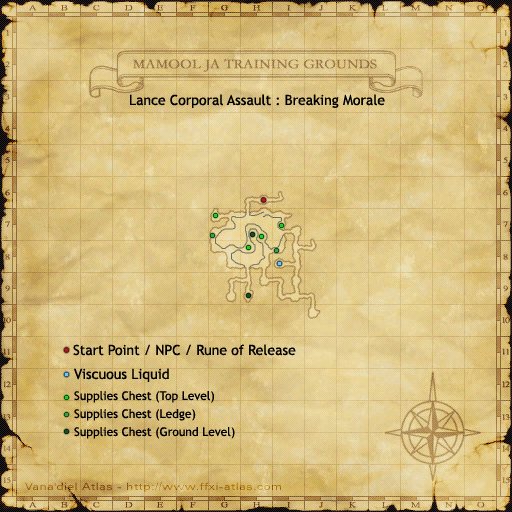