In classical and medieval folklore, the Bonnacon was a bull or bison-like creature with curled horns and could emit noxious vapors from its rear or could expel a trail of dung at great distances. These vapors could cover an area the size of 2-3 acres and would scorch anything in the area or the dung could burn anything it touched. The horns were useless in terms of attacking. Pliny the Elder, famous for reporting the Catoblepas and Basilic (Basilisk) also first reported this creature. 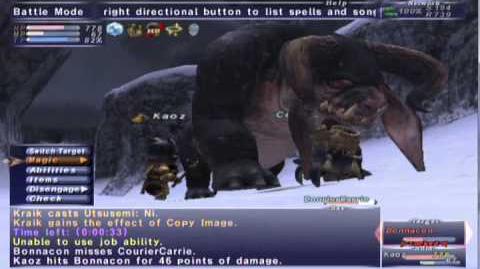