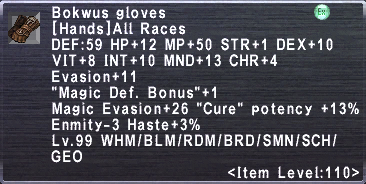 A bokwus is a supernatural spirit of the British Columbian Kwakwaka'wakw tribe, called "wild man of the woods," who hangs out near bodies of water, trying to entice the living and the drowned with "ghost food" and hypnosis to stay at his invisible house (Wikipedia).