This guide has been written by me on behalf of the whole of my static manaburn, as we wanted to add our contributions to the community's mana burn guides.

Unlike most other guides our guide begins at 40, before BLM have access to Ancient Magic.

The main sleeper had fully merited Enfeebling Magic to help with sleeps. Elemental Seal sleep was used in emergency by other BLM if the main sleep was resisted.

It is essential all party members keep equipment and songs/magic up to date or manaburning pre-50 becomes almost impossible.

Pre-50s you have no Ancient Magic, so it is a lot slower going. The party needs to elect 1 sleeper & 1 caller (this can be the same person).

The sleepers job is to sleep mobs as they get to camp, and in between nuking volleys. The sleeper MUST make sure they use any enfeebling magic bonus equipment to help sleep land. Elemental Seal Sleeps are used if a resist (a good idea to setup an order between the non-sleepers)

The caller will simply call a time on the Vana'diel Clock to begin casting (usually about 3-5 vana-mins after the sleep is confirmed).

We had our bard take turns sleeping with the main sleeper, which is best as early on black mages aren't the best sleepers 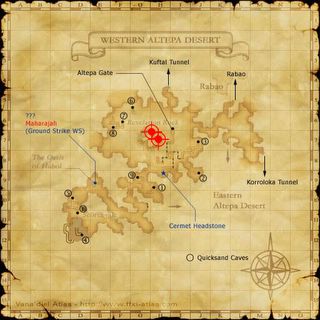 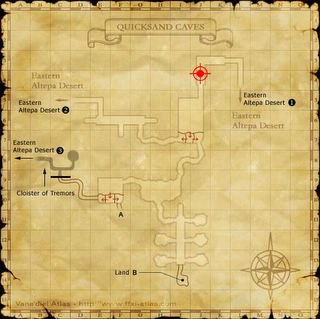 Again keep a stun order/nuke with these, until you have AM then you can ES Sleep and timed nuke them like the beetles. 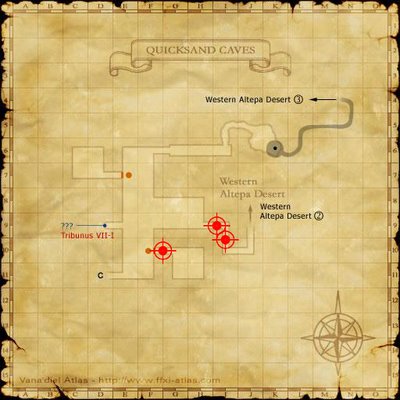 Credit to Campsitarus for many of their images used in this guide.

Thankyou to Boza & Taramis of Bismarck Server for finding many of the camps for our static.