Belphoebe (i. e. Beautiful Diana) or Belphebe is a huntress in The Faerie Queene, based on Queen Elizabeth, conceived of, however, as a pure, high-spirited maiden, rather than a queen. It is suggested that she is a member of Poseidon's family, and it is known that she is a virgin huntress, possibly resembling the Goddess Artemis. Belphoebe can certainly fight, as a potential rapist found out. She is the stronger, militant sister of Amoret. 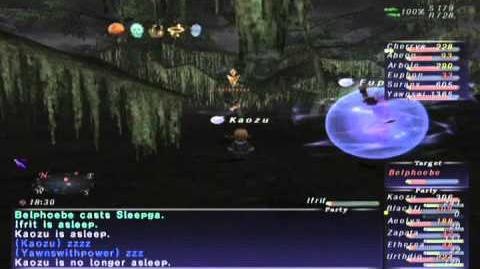