View source
watch 02:17
New Pokemon Games - The Loop
Do you like this video?
Play Sound
For the Trust Magic version of this NPC, see Trust: Aldo. 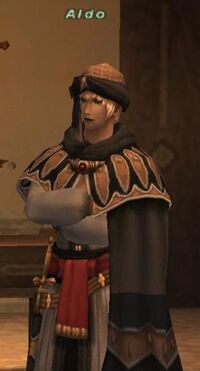 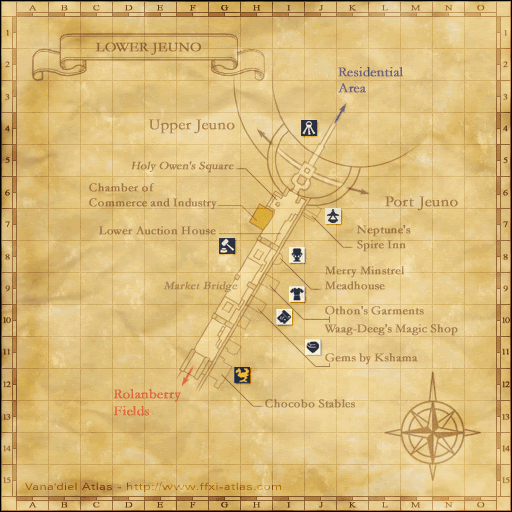 Aldo is head of the Tenshodo in Jeuno, brother of Verena and Mathilde, and was a survivor of the siege of Tavnazia when he was a young boy (as seen in the opening movie).

He appears in both the Zilart and Chains of Promathia storylines, largely due to his suspicions of Archduke Kam'lanaut, especially once Verena goes missing. In CoP storyline, he aids Prishe after she is stranded far from Tavnazia by a Battle Airship. Though he and Prishe have no prior association, Prishe demands his help in the name of his dead father - whose help in returning her home she had originally hoped to secure. Additionally, Domina Shantotto plots to assassinate him to take over leadership of the Tenshodo in the story of A Shantotto Ascension.