watch 02:45
Wiki Targeted (Games)
Do you like this video?
Play Sound
For the battle version of this NPC, see Adelheid. 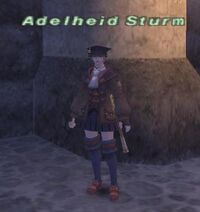 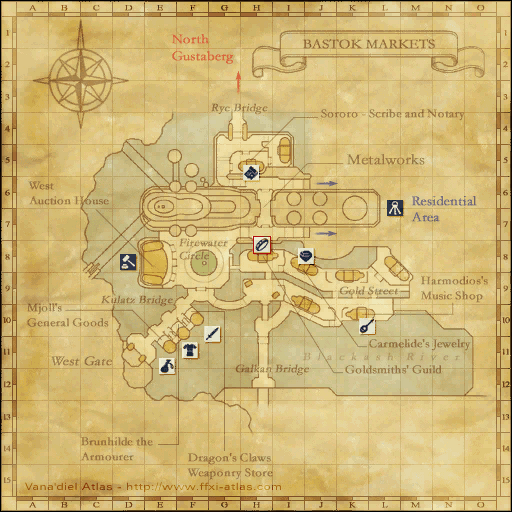 The name "Adelheid Sturm" can actually be seen as a clever pun. Adelheid is a proper name, but "Adel" is phonetically identical to the English word "addle", meaning to confuse, and "heid" is very similar to the German ending "-heit", which is an ending expressing state of being. "-heit" does not have a direct English translation but is roughly equivalent to the English ending "-ness", although in practice it is not always translated. (E.g. with the word "Krankenheit", meaning "sickness", the -heit is carried over to English, but for "Sicherheit", German for "safety", the -heit does not survive the translation intact.) "Sturm" is the German word for "Storm". Thus, with a little imagination, one can get "Addle Storm", or even "Addling Storm", out of her name; a fitting description given her fighting technique and a worthy pun that rivals the gil reward from The Miraculous Dale.

Retrieved from "https://ffxiclopedia.fandom.com/wiki/Adelheid_Sturm?oldid=1673222"
Community content is available under CC-BY-SA unless otherwise noted.