Ambuscade has undergone its monthly update and some alter egos have been adjusted. 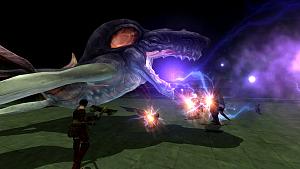