A new job trait has been added, as well as the ability to further reforge weapons available in Ambuscade. 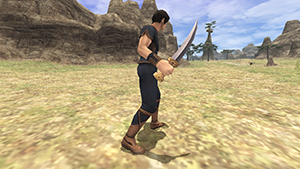 Retrieved from "https://ffxiclopedia.fandom.com/wiki/2018_-_(12/11/2018)_The_December_Version_Update_Has_Landed!?oldid=1685716"
Community content is available under CC-BY-SA unless otherwise noted.