With the arrival of AAHM, the five Ark Angel alter egos are together at last!

Other changes include new materials to reforge equipment obtainable in Ambuscade, an increase in the maximum number of mystical canteens for Omen that can be held at once, and more. 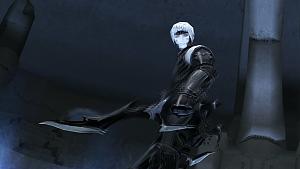 * These items now cost 1/10 of their previous amount. As such, the amount of bayld Runje Desaali will give you in exchange for them has been lowered as well.

* As such, the corresponding Records of Eminence objectives have been changed as well. 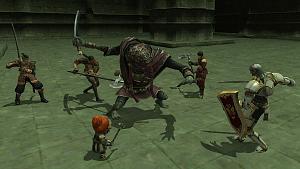 The adjustments occur when the player’s group already has a main tank so that Volker is able to better fill a sub-tank role.

Retrieved from "https://ffxiclopedia.fandom.com/wiki/2017_-_(10/11/2017)_The_October_Version_Update_Has_Arrived!?oldid=1603311"
Community content is available under CC-BY-SA unless otherwise noted.