This month's main attraction is the fourth entry in the Escutcheon questline!

Other updates include the monthly changes to Ambuscade-this time, bundled with some overall adjustments to the content as a whole-new Superior 3 equipment, adjustments to synthesis high-quality success rate, and more.

* Players must complete the Records of Eminence objective First Step Forward in order to accept these quests. 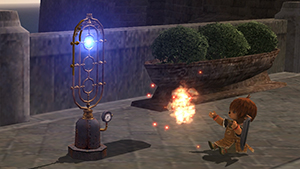 To receive the quests, players must trade one of the following items to Mewk Chorosap in Port Jeuno (G-8).

This new alter ego was selected by you, the players, as part of the 15th Vana’versary The One I Can Trust Campaign.
Read on for details.

* The corresponding Records of Eminence have been changed to reflect this. 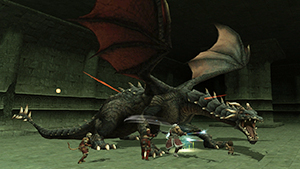 Superior 3 equipment can be traded or bought and sold on the auction house.

* Help text for these attributes has been adjusted to reflect this increase.

The likelihood of synthesis material loss can now be reduced to a maximum of 20% based on the type of item while factoring in bonuses from equipment, food, and other effects.
* This does not apply to all items.

* The effects of Boost were not erroneously removed.

Retrieved from "https://ffxiclopedia.fandom.com/wiki/2017_-_(09/11/2017)_The_September_Version_Update_Has_Landed!?oldid=1587511"
Community content is available under CC-BY-SA unless otherwise noted.