Ambuscade has undergone the usual facelift, with battles against slugs taking center stage!

The chance of additional effects activating has been raised for certain weapon skills, and the Escutcheon questline has a new confirmation process for cancelling the quest.

* Reattempting the quest requires the player to dispose of their shield in progress first. 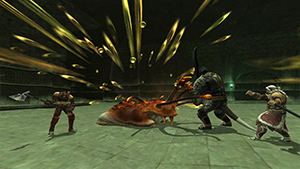 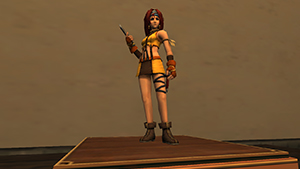