Ambuscade has been updated, including a new battle against a cadre of beasts and items to reforge certain pieces of equipment from regular to +1 and from +1 to +2 versions! 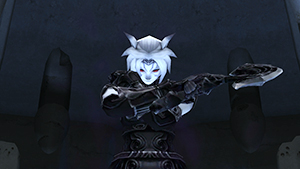 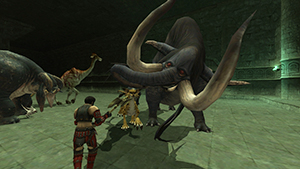 Trading Abdhaljs metal to Gorpa-Masorpa in Mhaura (G-9) together with a piece of equipment will augment that equipment.
The following pieces of equipment are eligible, and they can be upgrade from normal quality to +1, and from +1 to +2.

These tickets can be exchanged with Gorpa-Masorpa in Mhaura (G-9) for one of the following items.

Retrieved from "https://ffxiclopedia.fandom.com/wiki/2017_-_(04/04/2017)_The_April_Version_Update_Has_Landed!?oldid=1570537"
Community content is available under CC-BY-SA unless otherwise noted.