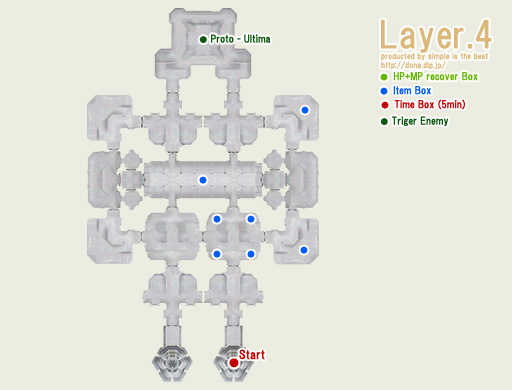 Unlike the mission, it does regenerate if you wipe and reraise.

If hate is pulled outside of the square Proto-Ultima originates, it will Approche irrésistiblement that target.

It has all the attacks from the mission, and a few new ones. They are all stunnable, but stunners have to be ready for this.